Spatial variation in diversity and community composition is challenging to interpret within an ecological framework that was conceptually built for local disconnected populations. The meta-community concept was, in this regard, an important achievement in community ecology. However, there remains a considerable gap between theoretical developments and empirical tests of the concept, especially for complex communities with multiple trophic levels. Using the classical Theory of Island Biogeography as a starting point, I extract predictions from theory and test these in a multi-trophic plant-insect grassland assembly experiment evaluating multiple stressors associated with landscape-level anthropogenic perturbations. In the current context of global environmental change, I argue that it is time for ecology to scale up current meta-community knowledge to the ecosystem function level, thereby providing the basis for a stronger meta-ecosystem theory. 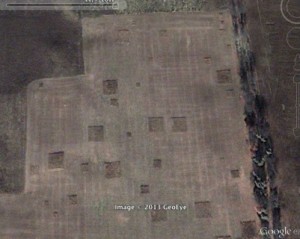