Ian McCullough is from the UCSB Bren school and will be presenting on his PhD research. Join us for this timely talk on climate change and California forests.

Abstract: Climate change has emerged as a potent threat to forests worldwide, resulting in heightened concern for the sustainability of timber resources, ecosystem services, structure and function. In this study, we investigate the effects of long-term climate change on the growth and distribution of ponderosa pine in the Sierra Nevada of California using tree-rings and statistically downscaled climate models. We focused initial efforts on a small, declining population at Tejon Ranch, near the species’ southern range limit. Subsequently, we incorporated published tree-ring chronologies from the International Tree-Ring Data Bank to assess climate-growth relationships along a Sierra Nevada latitudinal gradient. Climatic controls on growth have varied historically across the gradient. Although precipitation was the primary limiting factor at all sites, more northern sites were more sensitive to fall temperatures, whereas southern sites were more sensitive to climatic water deficits (measure of unmet evaporative demand for water). Given that trees cannot live where they cannot grow, we are currently exploring ways to use the climate-growth relationship to infer the potential future distribution of ponderosa pine based on locations of favorable growing habitat. 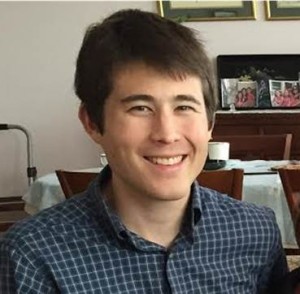