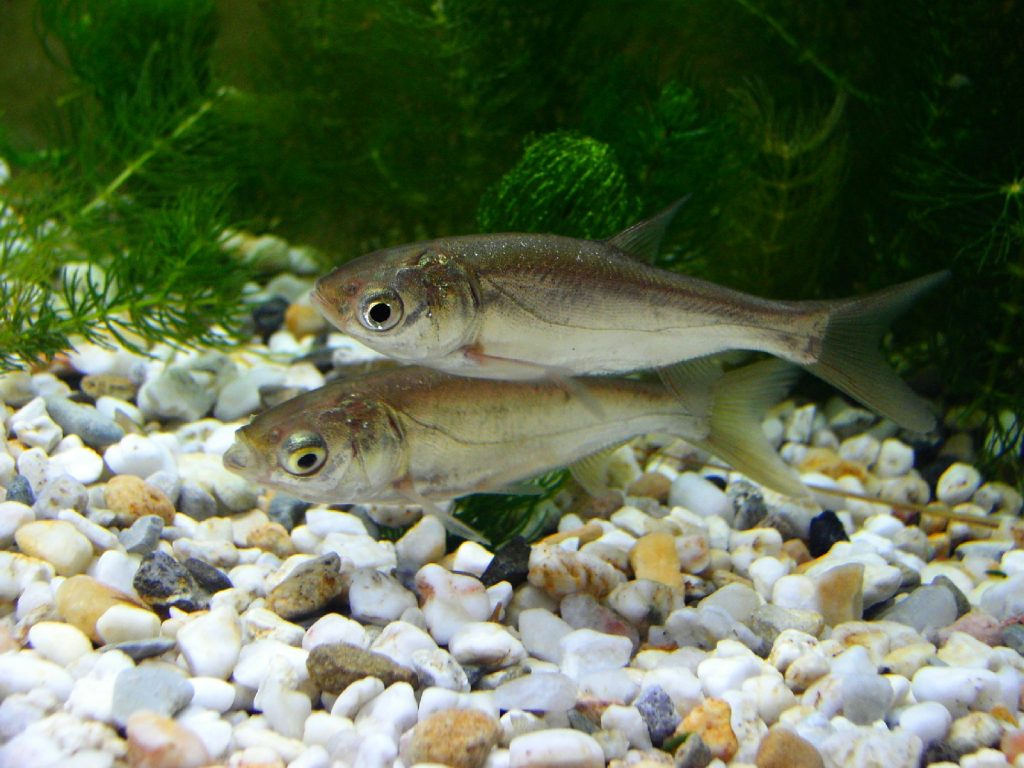 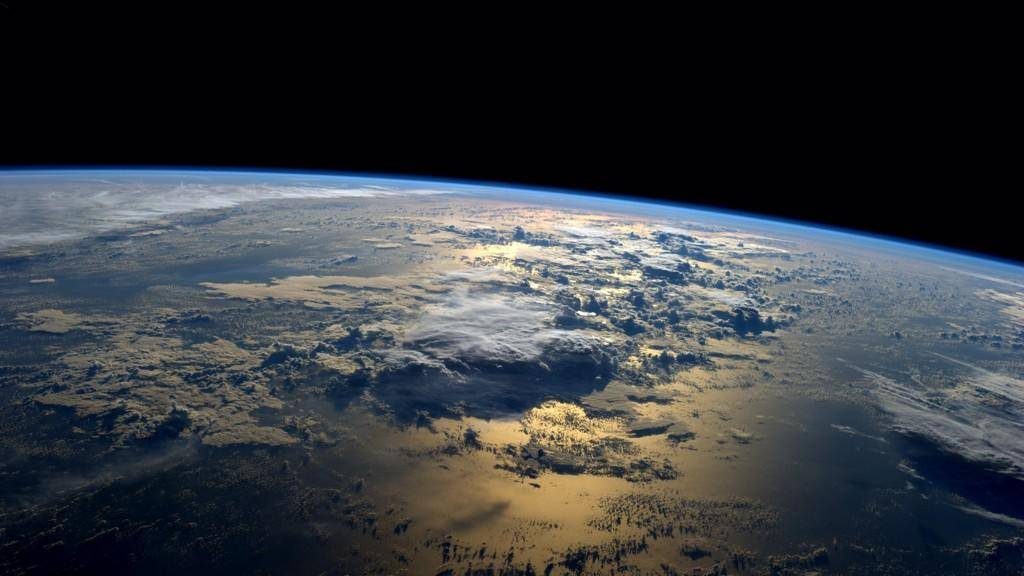 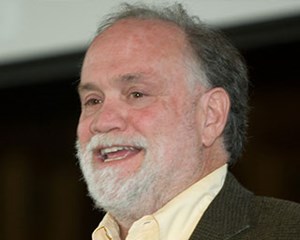 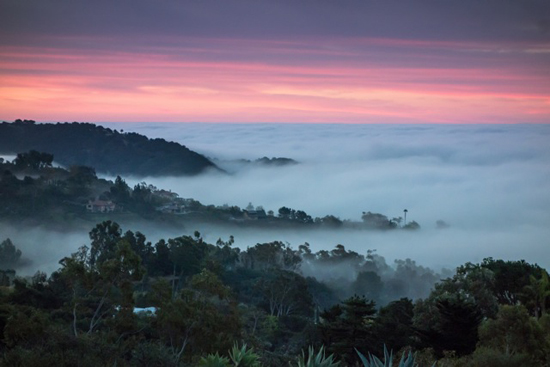 During the dry summer months, coastal shrubs in California receive little to no rain. However, shrub-dominated plant communities can be inundated by periodic fog events. I will be sharing my dissertation work examining the patterns of summer fog deposition, chemical make-up of fog and plant uptake of fog water. Come on by and let’s talk fog while reminiscing about those sunny summer months. 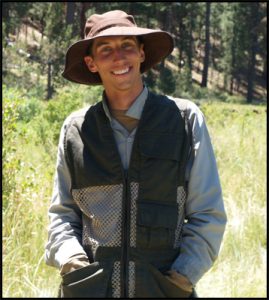